Harold Mann has been an international champion boxer and coach, a teacher and an inspiration to generations of young men in British Columbia and Canada. He has also been an outstanding ambassador for his sport, a family man and a community leader.

As an amateur, Harold garnered four provincial titles, and three national championships. In 1962, he brought home gold from the British Empire and Commonwealth Games in Perth, Australia, becoming the first and only B.C. boxer to win Commonwealth gold.

After his competitive career, Harold shared his knowledge and experience as a coach with local, provincial and national teams. Five of his charges went on to repeat wins at the national championships, including his son Laurie, a six-time national amateur champ. Harold has also refereed on both the amateur and professional levels.

The Harold Mann Boxing Achievement Award is presented annually by the B.C. Amateur Boxing Association in his honour.

Harold and his wife, Betty, still live in the city where they raised three sons (all of whom boxed). They have eight grandchildren. Harold remains a vital and respected figure in the Prince George boxing community to this day. 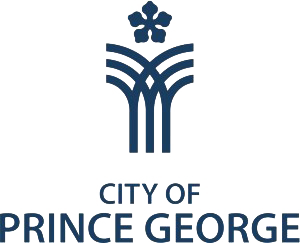 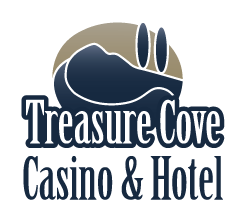 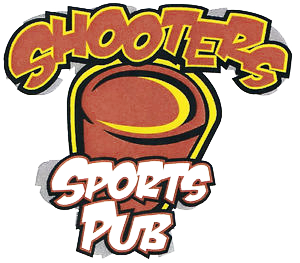 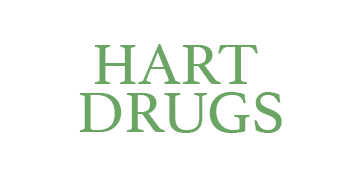 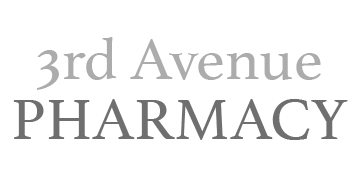 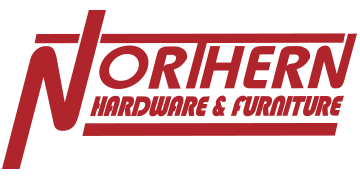